As part of a human factors and communication teaching event we supported the Postgraduate Medical Education team in providing an Escape Room session. The session for foundation doctors took place in several locations throughout the Education Centre including two of the library’s study rooms. 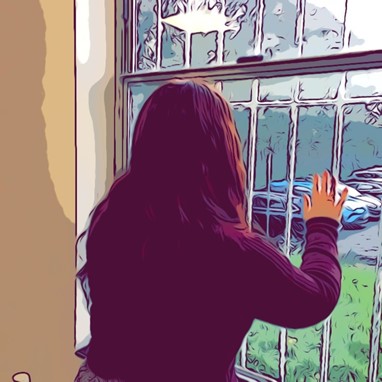 Groups of doctors were ‘locked in’ to the rooms with a clinical educator and a monitor to keep time and take notes. The teams were given written instructions for each challenge with clues strategically placed around the room. Working together, they had to decipher the clues within a given time in order to ‘escape’ the room.

A range of clues were deployed, some obvious and others more subtle. Library staff were surprised that a box of print journals deliberately left on a desk were overlooked by two of the groups. This was interesting as the teams went to great lengths to search for clues, even emptying and checking the contents of a waste paper bin that wasn’t related to the task. We surmised that the doctor’s familiarity with electronic resources lay behind their disregard for print copies.

Feedback for the session was overwhelmingly positive, with all of the doctors saying that the even was excellent and agreeing that they would recommend it to colleagues. We would definitely support another event if we got the chance.

Some feedback from the doctors: