"Throwing the Ring into Mount Doom" : a reflection on CILIP fellowship

“Some time during 2016, shortly after joining Health Care Libraries Unit North (HCLU), Linda Ferguson casually dropped into conversation the expectation that members of the team obtain Fellowship with CILIP. “Yes of course, maybe next year” I replied in a confident fashion. In truth my thoughts were quite different. Had I done anything that had made significant contribution to the profession? Probably not. Chartership is one thing but surely only people like David Stewart or Andrew Booth are worthy of Fellowship? 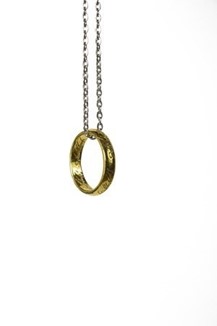 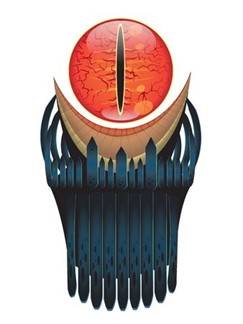 Although I didn’t forget about Fellowship, the next time it loomed on the horizon was during a conversation with colleagues Rebecca Williams and Dan Livesey in late 2017 early 2018. They had decided to set up a group to work towards Fellowship together offering mutual support and advice, and they invited me to join. The idea had been successfully tried before in the North West, so it was a proven method. After months of seeking and eventually recruiting mentors for the group, we kicked off with face to face meetings in Manchester followed by virtual meetings using Skype.
Learning Points

I think the feeling of not having done “enough” to warrant Fellowship was common among members of the group – it was not unique to myself. By working in a group and talking through ideas and narratives, colleagues were able to identify that we had actually done a lot more than we thought. Mentoring colleagues and supporting their development, writing papers, organising conferences and CPD events, to name just a few of many examples.

Working in a group means excellent advice and support both in terms of feedback on existing ideas one might have, but also generating new ones. It is also a great motivator for progress. Speaking personally, I dreaded having to attend a group and report not having done anything since the last meeting. This alone was a good motivator to do something, however small, to take the work forward!

So what about Mount Doom? For some reason early on it was decided to call our group “Fellowship of the Ring” and henceforth our activities often resulted in Tolkienesque descriptions. Rebecca and I often had to venture hobbit-like via Northern Rail from the “Shire” to meet colleagues elsewhere in Middle Earth. It therefore seemed appropriate that when I finally submitted my application in July 2019, I equated this to having thrown the ring into Mount Doom.

Luckily for me it melted! and I was informed of the success of my application later that month.