You know you’re being indulged when you ask “What are we going to use as a twitter icon?” and the answer down the phone is use a duck! So Wat the duck came to pass! Then came the challenge of sourcing the real life duck that you’ve got a picture of…. thankfully the web provided! 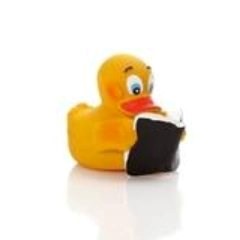 Another top tip, work with someone good if you are doing this in tandem.  One of us was lucky!

Years ago there was a library conference that used a hashtag that was obviously linked to its title but unfortunately also led to a retailer of interesting goods.  My, how LIS-Medical laughed! Not going to happen to us, unfortunately #itsgreatupnorth had been used elsewhere (albeit innocently and because of course it is great up North) so #itsgreatupnth happened.

Usage was mixed, so apologies to the tourist board who found a library conference invading its hashtag and congratulations to those that used the intended hashtag!

Well for Kieran of it involved adventures on a white fold up bike in Manchester, Google Maps is a wonderful thing!  A lot of chat, a couple of cups of coffee, a shared love of The Spook School and we had a plan!

Then Wat the duck took over…. Ingrid remains innocent when it comes to any duck content, but Kieran likes a bit of Lomography even in a digital form, and well the duck likes to photobomb so apologies on behalf of Wat! 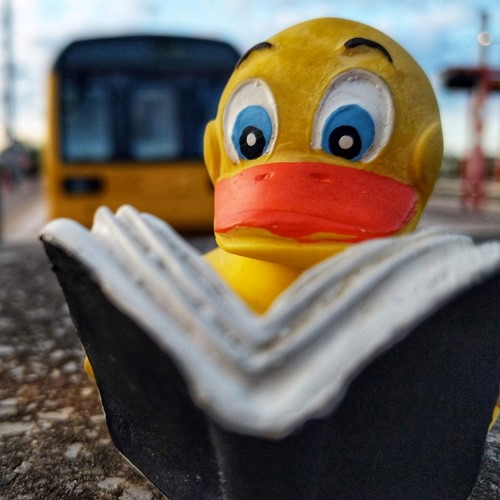 Tweetdeck/Hootsuite, something that can schedule your tweets is your friend.  All the hard work can be compressed into a concentrated effort and they take care of the rest.  Apologies to all of you who were called with the dreaded “… and what is it you’re talking about?” It’s good to talk though!

Well apart from both us tweeting about the farewell to Linda with pretty much the same photo at the same time it went well.  People engaged, the duck was busy and well everyone was lovely and it was a great event. 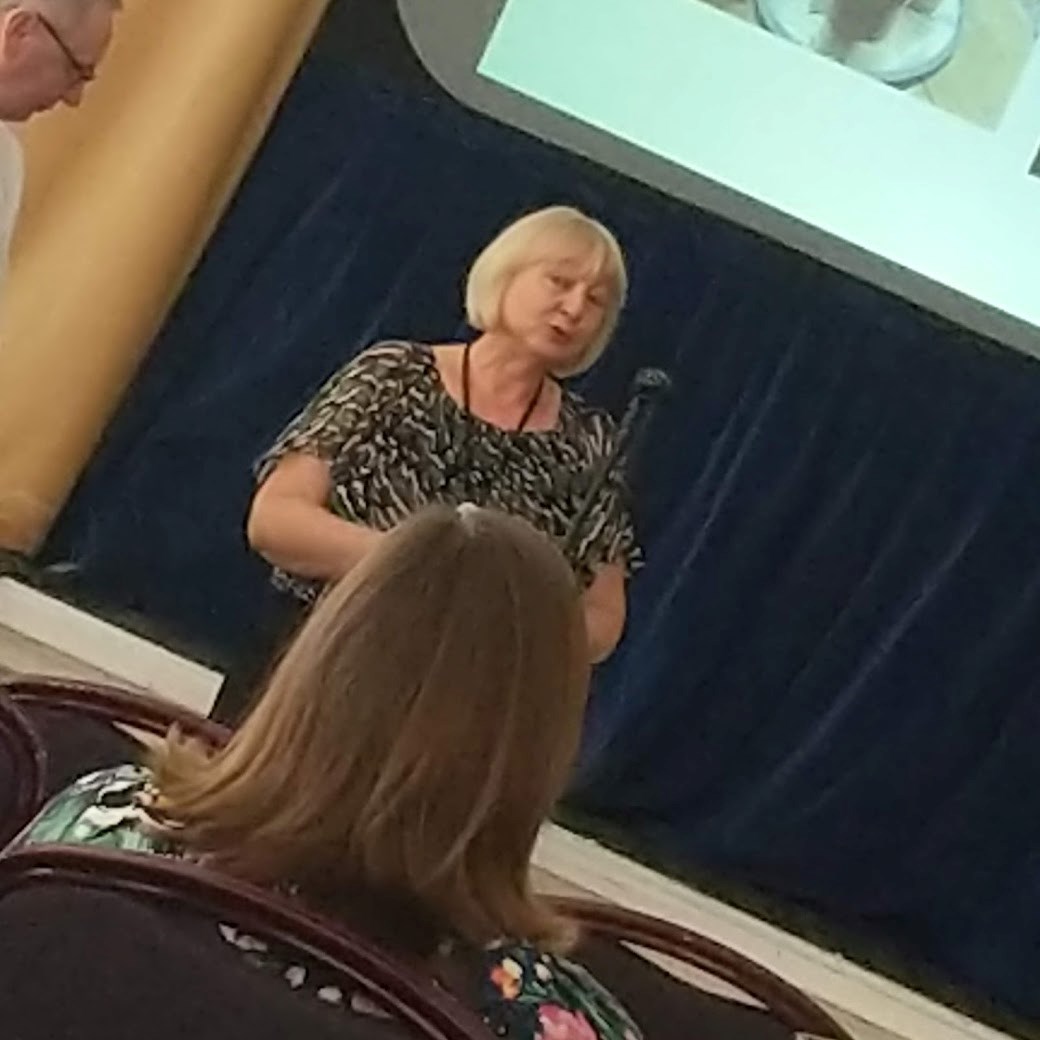 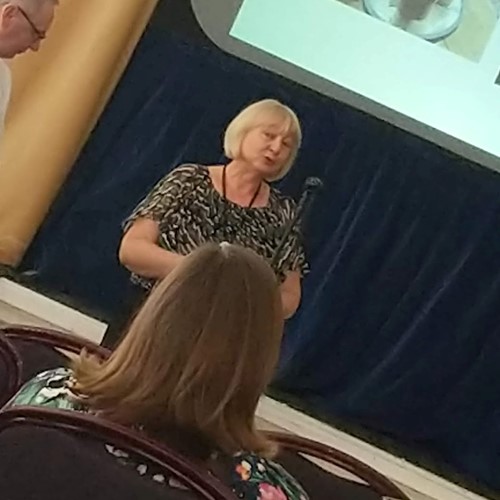 Was It Worth It?

Well the engagement rate for the Twitter account is 1.5% April to date, 3% over the two days of the conference.  Social Media Metrics 101 suggest you aim for a target of between 0.187% to 0.153%, in which case we exceeded that!

On balance yes it was worth it.

What Did We Learn?

Planning, consistent use of a hashtag and scheduling in advance makes for a good twitter feed.  That you can rely on librarians to engage, retweet and be generally supportive on twitter is a given.

What would we change?

A bigger discussion about conference branding perhaps to add a little more consistency.  Maybe a different hashtag? Some observant librarians thought we had made a typo which was a bit embarrassing. Kieran taught @emilylovedhim that lurking around Manchester Piccadilly will only result in you being asked to hold a duck….. 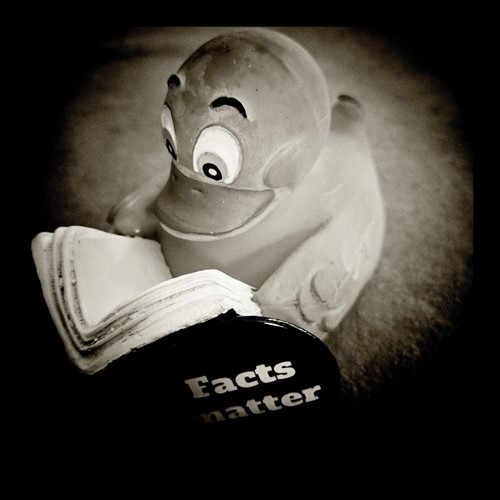